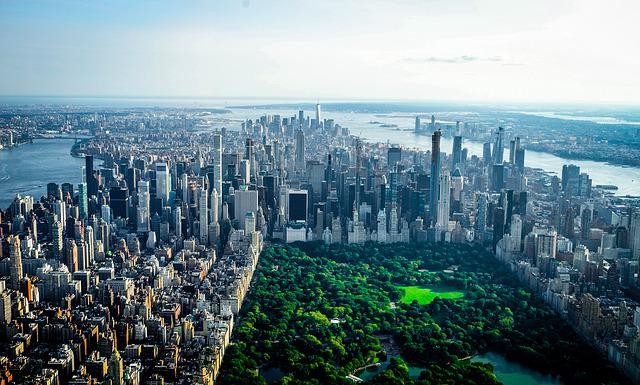 At the end of 2021, the full world wide serious estate assets underneath management (AUM) achieved a new history high of €4.1 trillion, a 23.8% boost compared with the €3.3 trillion AUM recorded a 12 months earlier, in accordance to the 2022 ANREV / INREV / NCREIF Fund Manager Survey.

Reflecting the solid fundamentals in the industrial/logistics sector across all locations, GLP was the only new entry into the top 10, taking the 10th position in this year’s survey.

Blackstone remains the only fund manager in the top 10 rankings in all the three main regions (North America, Europe, Asia Pacific) and for global strategies.

Blackstone alone, for example, increased its total real estate AUM by almost €200 billion in 2021, the highest among all participating
managers.

GLP became the largest manager in terms of Asia Pacific allocations, moving from the third position to the top in just one year.

In Europe, Blackstone also moved up the rankings from the third to the first position, with Swiss Life Asset Managers just below, keeping the
second position as was the case in last year’s survey.

In North America, Blackstone also moved up to the first position, becoming the only manager in the top position for two out of the three main regions.

The amount of dry powder increased to €214 billion, up slightly on the €195 billion reported at the end of 2020. This represents 7.2% of
the total real estate fund manager AUM worldwide. More than 71% of the total dry powder (€153 billion) is held by the managers in the top quartile (top 36), although when expressed as a percentage of AUM the share increases gradually across the quartiles.

Accounting for more than 84% or €3.4 trillion, non-listed real estate represents the largest share of the total real estate AUM. More than
half of which (€2.0 trillion) is allocated through the non-listed funds.