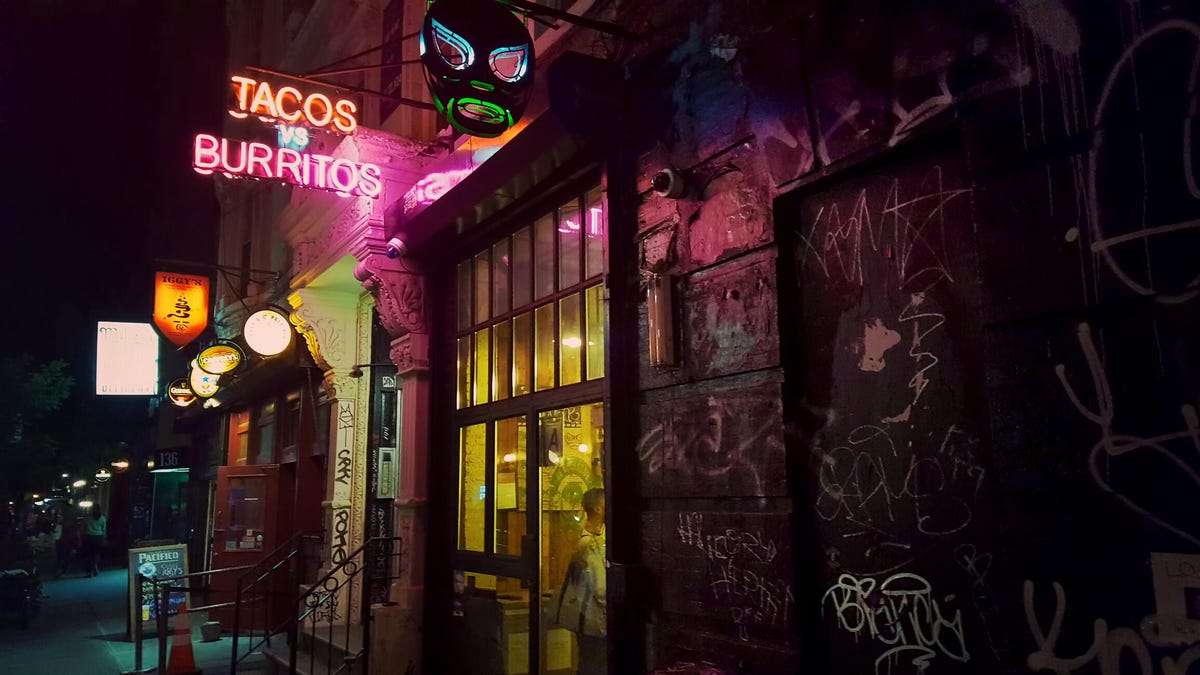 Rents plummeted in major metropolitan areas during the height of the pandemic, as remote workers decamped to the suburbs or beyond and landlords struggled to fill vacant units. With the US seemingly turning a corner, rental prices are at an all-time high nationwide, according to a July report from Realtor.com.

George Ratiu, Realtor.com senior economist, said rent spikes in areas like Florida and the rest of the Sun Belt might be the most surprising to some people.

“Cities like Jacksonville and Orlando are traditionally quite affordable — and historically, places where young professionals might go to start their careers,” he told CNET. “But their business-first approach toward the pandemic left them with relatively strong economies and a large influx of residents.”

Read more: How COVID Accelerated a Shift That Could Put New Cities at the Forefront

Below, check out the 12 cities with the biggest percentage rent increase over the past year. For more, learn how renters can save on utilities and learn whether you should buy a home now or wait.

Increasing rents are a sign that cities are returning as desirable destinations for professionals, said Realtor.com economist George Ratiu.

“The pandemic is receding, at least the regulatory and legislative response to it,” Ratiu told CNET.

Texas and Florida, in particular, “had really fast rebounds,” he added. Both states had multiple metro areas in the top dozen year-over-year rental increases nationwide.

A separate study from RentCafe also found South and Central Florida were the most in-demand markets for renters. It examined criteria like how many days apartments sat vacant, how many prospective renters applied for each unit, what percentage of renters renewed their lease and the percentafe of apartments that were occupied.

Miami-Dade County emerged as the nation’s most competitive rental market, according to RentCafe’s report.

But Raitu said rents in cities that had more drastic shutdowns — like Boston, Los Angeles and New York — are rebounding, too.

“The allure of cities has not gone away,” Raitu said. “The pandemic cast a long shadow on densely populated areas, but people are on the move again.”

A shortage of housing stock and higher interest rates have also made renting more attractive. Even with rents reaching new highs, renting is still more affordable than buying a starter home in 38 of the 50 largest US metro areas.

Nationwide, the average mortgage on a first home in June was 30% higher than the typical rent payment.

Cities with the biggest rent increases

In the New York metro area — which encompasses all five boroughs, as well as Newark and Jersey City, New Jersey — the median rent on a one-bedroom apartment reached $2,693 in June 2022, a touch over 18% over last year.

Not all neighborhoods are equal: According to a separate market report by Douglas Elliman and Miller Samuel, the average rental in Manhattan topped $5,000 in June for the first time ever. That’s more than 20% higher than June 2021, when $3,922 was the average.

Median rents in the San Antonio-New Braunfels area rose just over 18% to reach $1,296 a month.

Occupancy rates are at 92.6%, the second highest in Texas after Dallas’ 93.2%, according to research from Apartment Data.

In the San Jose metro area, which includes Sunnyvale and Santa Clara, median rents rose just under 19%, to $3,104 a month.

In March, the San Jose City Council was expected to vote on the Community Opportunity to Purchase Act, or COPA, which would bring more affordable housing to Silicon Valley.

But vote on the bill, which would give qualified community organizations the first shot at purchasing rental properties, was first postponed to October and now has been moved to early 2023.

In the Dallas-Fort Worth-Arlington region, the median rent on a one-bedroom unit also rose about 19%, to $1,567.

“It’s insane. The rental market here is as crazy, if not crazier, than the sales market,” realtor Rogers Nealy told KDFW. “It’s just a very classic case of economics 101… where, thankfully, the demand is substantially higher than the supply.”

That may shift: There are more apartments being built in the Dallas-Fort Worth area than anywhere else in the US, according to the Dallas County Appraisal District.

After dipping in late 2021, rents in Raleigh have ratcheted back up: Renters in The Triangle area are paying about $1,562 a month for a one-bedroom apartment. That’s still affordable compared with many other metro areas, but it’s 19% more than this time last year.

In the metro area that includes Charlotte, Concord and Gastonia, North Carolina, rents rose a little over 19%, to $1,659.

In June 2022. the median rent for a one-bedroom in the Boston metro area — incorporating Cambridge, Massachusetts, and Newton, New Hampshire — was $2,757, or roughly 20% more than it was last year.

“We’re coming out of COVID,” Melvin Viera Jr., president of the Greater Boston Association of Realtors, told WBTS in April. “People are starting to realize that, ‘Hey, can I live back in the city again.’ Also, we have a lot of colleges. So you have that pressuring demand.”

Rents for one-bedroom units in the San Diego-Carlsbad region of California rose 23%, to $2,943. A February report by OJO Lab found that, when looking at incomes and median home prices, San Diego surpassed San Francisco as the least affordable housing market in the US.

Rents in the Orlando-Kissimmee-Sanford metro area have jumped 23% since last year, reaching $1,833 for a one-bedroom apartment.

Since the start of the pandemic, the average Orlando renter has seen an increase of $380 per month.

In the decade prior to the pandemic, the Texas capital saw a population explosion of more than a million residents and the arrival of tech giants like Apple, Google, Oracle and Tesla. Now that COVID worries have receded, rents in the Austin metro area have increased again.