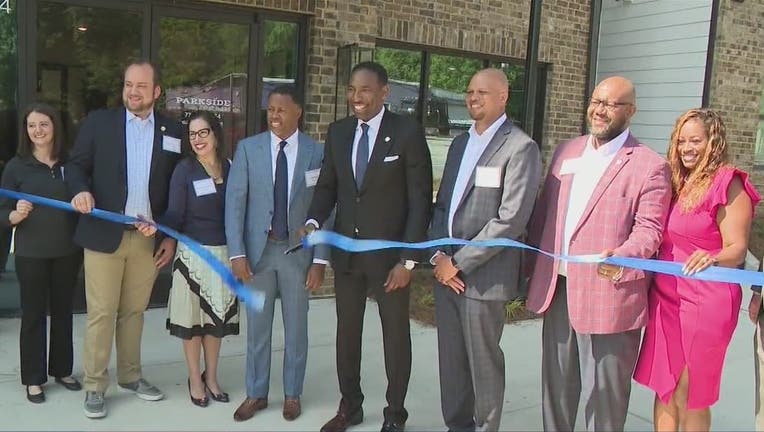 Atlanta Mayor Andre Dickens and other dignitaries cut the ribbon on a new affordable house complex along the Atlanta BeltLine on June 1, 2022. (FOX 5)

The community is located in the Bankhead/Historic Westin Heights area.

The complex features 1, 2, and 3 bedroom floor plans, a fitness center, and playground. 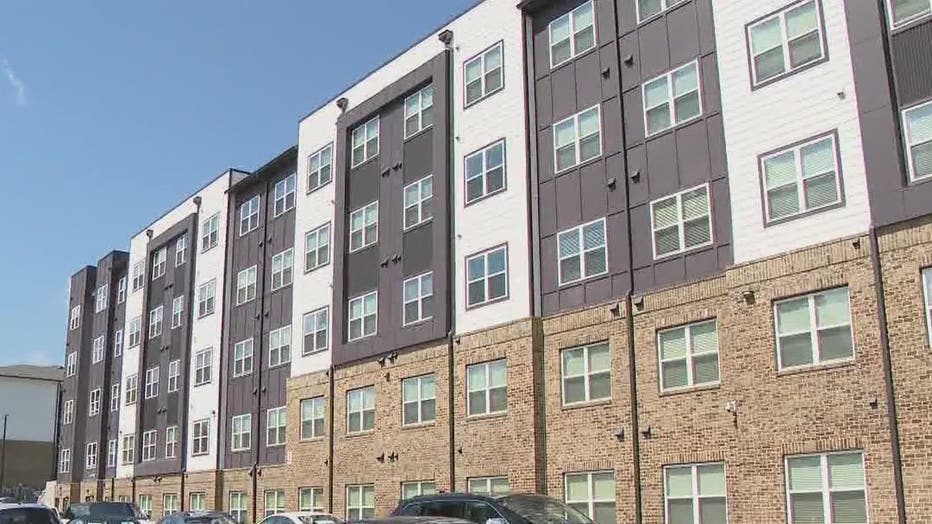 “And since this January, we have made one of the largest investments in housing in Atlanta’s history. We are definitely going to pursue and move towards our goal of 20,000 units of affordable housing,” the mayor said.

Last month, Mayor Dickens convened his Affordable Housing Strike Force announcing the city will invest an additional $58.7 million in the development of housing, preventing evictions and addressing homelessness. The mayor said it is the city’s largest-ever single-year housing investments. 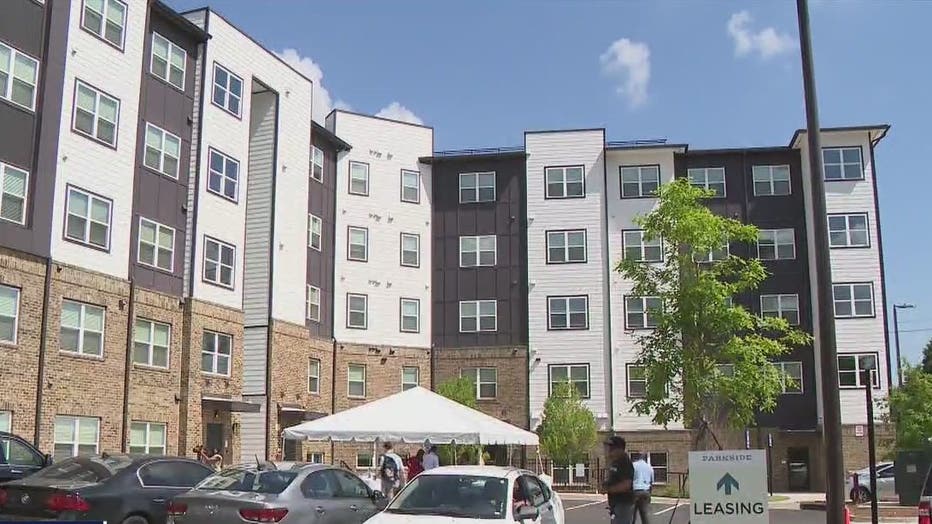 Parkside opening adds 192 units of affordable housing in the city.

In April, for the first time in at least a decade, the Federal Reserve Bank designated owning a home in Atlanta unaffordable for the average buyer.